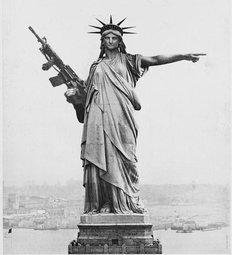 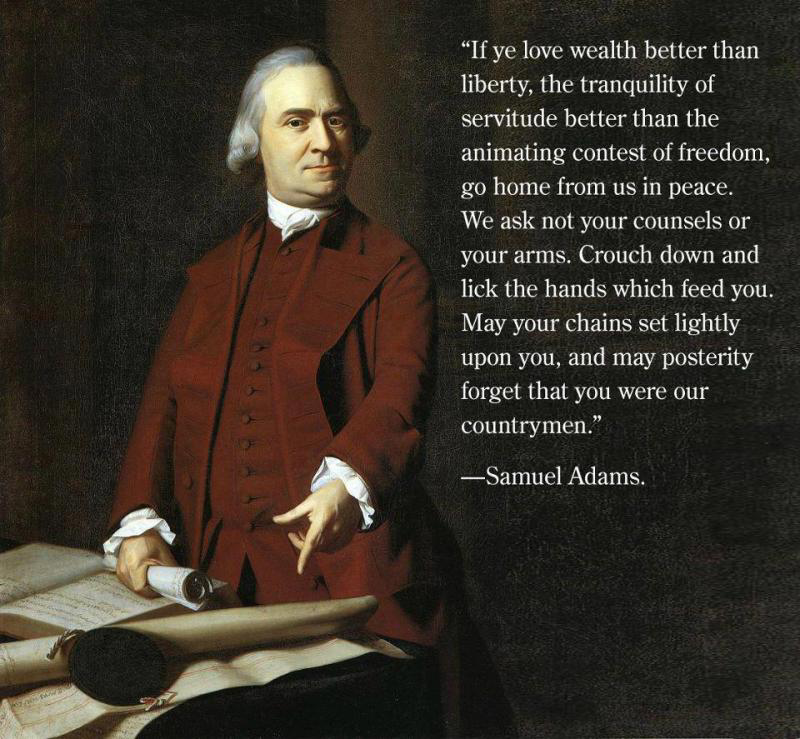 The Shot Heard 'Round the World

“Battle Hymn of the Republic"

This soul shaking song is not about winning battles. It is about dying doing brave heroic good deeds and going in glory to be with Jesus Christ.

GA Gov. Kemp is calling on Sec. of State Raffensperger to call for a *SIGNATURE AUDIT* of votes.

Kemp appeared on The Ingraham Angle in the wake of damning security cam footage that showed poll workers in Fulton County illegally processing ballots with no observers.

GA Gov. Kemp is calling on Sec. of State Raffensperger to call for a *SIGNATURE AUDIT* of votes.

Kemp appeared on The Ingraham Angle in the wake of damning security cam footage that showed poll workers in Fulton County illegally processing ballots with no observers.

BOOM: President Trump Is On Target In Wisconsin – Ballots Identified in Pristine Condition Similar to Fraudulent Ballots in Georgia and Michigan

EXCLUSIVE: Read the Explosive Report on Dominion Voting Systems by the Trump Team Given to State Legislators

What Is Georgia’s Governor Kemp Going to Do Now that the Georgia Results He Signed Off on Are Invalid?

A witness brought forward by the Trump campaign in its election contest in Nevada alleged that the memory disks used to store vote totals from election machines during the early vote period had the vote tallies inexplicably changed overnight, according to a presentation at an evidentiary hearing in Carson City on Dec. 3.

According to Jesse Binnall, who presented the evidence on behalf of the Trump campaign, the witness, whose name is shielded by a protective order, said that the vote tallies were collected from the machine at the end of every voting day and stored on Universal Serial Bus (USB) drives overnight.

“What they would do is they would log these disks in and out. Good practice. And the disks had a serial number on them. And numerous times that disk would be logged out with one vote total on it and logged back in the next morning during the early vote period with a different number on it. Sometimes more, sometimes less,” Binnall said.

“What that means is that literally in the dead of night, votes were appearing, and books are disappearing on these machines.”

Binnall said that the USB drives were not encrypted and the voting machines were not password protected.

"And they were hooked up with laptops, then where the laptops themselves could have been compromised,” he added.

The allegation about the vote total alterations was one of several Binnall presented during an evidentiary hearing, the first of its kind for the Trump legal team’s six-state post-election effort.

At the core of the election challenge in Nevada are several batches of ballots that the Trump campaign alleges were either cast, processed, or counted illegally, including roughly 40,000 voters who allegedly voted twice. The campaign is also arguing that the signatures on more than 130,000 ballots were verified solely by a machine in contravention of Nevada’s election law.

The campaign is asking the court to affirm the contest and strike the electors representing former Vice President Joe Biden, who are the defendants in the contest, from representing the state of Nevada in the Electoral College.

“Every single one of these instances that we’ve identified has resulted again in the votes of honest Nevadans being disenfranchised,” Binnall said.

“We understand that this is an unusual situation but what we can’t do is turn a blind eye to vote fraud. If we’re going to keep being the beacon of representative Democracy in the world, when it goes bad—and here it went bad—we can’t just turn a blind eye to it. That’s not what we do in America. We make it right.”

Kevin Hamilton, the attorney for the defendants, delivered a comprehensive point-by-point challenge to all of the Trump campaign’s claims. He argued that the Trump campaign didn’t name a single voter among voluminous lists of ballots that were allegedly illegally cast.

“Simply put, breathtaking relief demands breathtaking evidence but contestants stand before you with nothing of the sort,” Hamilton said.

Very sadly for our Nation, it looks like Senator @JimInhofe will not be putting the Section 230 termination clause into the Defense Bill. So bad for our National Security and Election Integrity. Last chance to ever get it done. I will VETO!

Thug Lawyer Shuts Down a Karen

It’s usually an ill-advised idea to challenge someone to a battle of wits when you’re completely unarmed. 🤷🏻‍♂️

Karen: Are you licensed to practice law in Georgia?
Trump Legal Team Constitutional professor: “No, I am licensed in the 11th Circuit which oversees Georgia, and the Supreme Court”

💥💥💥In September 2019, a document was published that details the 2020 election - so far - to a frightening precision.

THIS IS THEIR 🎩 BATTLE PLAN.

Download it. Archive it. Read it. Study it. Only by knowing their strategy can you know how to win.

Trump Legal Team: We Have 'So Much Evidence' of Fraud in Nevada 'We Had to Rent a Separate Car'

-2,468 votes by voters that legally changed their address to another state or country
-Appx 42k voters who voted twice in NV
-Appx 1,500 voters listed as deceased by the SSA
-Almost 20k NV voters with a non NV mailing address
-Appx 6k USPS flags on vacant addresses