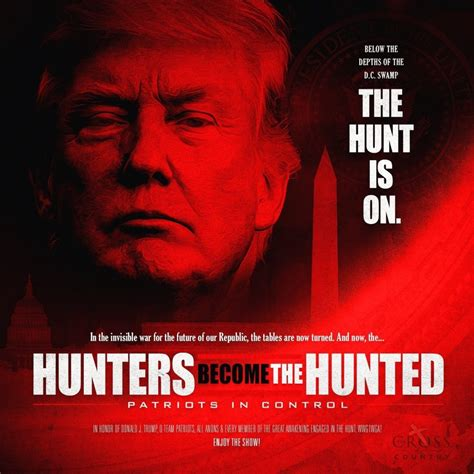 Closures of US borders with Canada, Mexico expected to be extended: report

Closures of US borders with Canada, Mexico expected to be extended: report https://t.co/3BllE5LVtX pic.twitter.com/IUeO5B85pU

‘They must be careful not to get their eyes poked out’: Beijing warns Five Eyes alliance not to interfere in Hong Kong

The Chinese Foreign Ministry has hit back at the Five Eyes alliance and warned it not to interfere in China’s internal politics, after the intelligence coalition urged Beijing to reconsider its actions in Hong Kong.

Speaking at a daily media briefing on Thursday, Chinese Foreign Ministry spokesman Zhao Lijian expressed his strong dissatisfaction and firm opposition to the Five Eyes countries for their flagrant violations of international law and basic norms of international relations following comments made by the Western allies on Wednesday.

Whether they have five eyes or ten eyes, as long as they dare to harm China’s sovereignty, security, and development interests, they must be careful not to get their eyes poked out.

Zhao’s rebuttal concerned joint remarks made by the Five Eyes alliance, which is comprised of Australia, Canada, New Zealand, the United Kingdom, and the United States.

A statement on Wednesday by the intelligence alliance said: “We urge the Chinese central authorities to re-consider their actions against Hong Kong’s elected legislature and immediately reinstate the Legislative Council members.”

The spokesman warned the alliance not to “make irresponsible remarks on Hong Kong affairs, which are China’s internal interests,” and reiterated that the former British colony “is an inseparable part of China.”

It is only natural and righteous for those who love the country and Hong Kong to rule Hong Kong, and those who oppose China to create chaos in Hong Kong.

Zhao says the move was “legal and reasonable.”

“You have to understand, most of these people are not ready to be unplugged. And many of them are so inert, so hopelessly dependent on the system that they will fight to protect it.” – Morpheus

Reminder: the ‘Q group’ is the ‘Associate Directorate for Security and Counterintelligence (and the press KNOWS)

For those that joined us recently, and are still wondering what Q might stands for, or do not know what to say when their friends ask them what it stands for:

What agency is at war w/ Clowns In America? 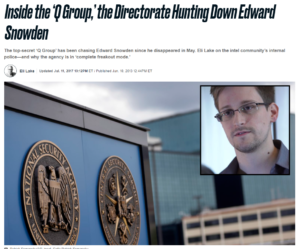 In 2013, when Snowden leaked NSA documents, an article from the Daily Beast leaked that (“according to former U.S. intelligence officers who spoke on condition of anonymity”) the people responsible for hunting Snowden were those working for the ‘Associate Directorate for Security and Counterintelligence’, which they said is sometimes known as ‘the Q group’.

“The security and counterintelligence directorate serves as the NSA’s internal police force, in effect watching the agency’s watchers for behavior that could pose an intelligence risk. It has the authority to interview an NSA contractor or employee’s known associates, and even to activate a digital dragnet capable of finding out where a target travels, what the target has purchased, and the target’s online activity.”

It turns out that this can be confirmed by official documents:

So there you have it. You now have enough proof to show your friends that the Q group is something that exists in the real world, when the time comes.

Here are the key allegations the lawyers presented:

Georgia recount worker with 20 years of experience handling ballots described an odd batch that stood out. Pristine sheets with no markings and 98% for Biden.

So what happened to the votes in NY? We had record voter turn out for the 2020 election but NY is still 1 Million votes under the 2016 election?

“TRUTH.” – Attorney Lin Wood Retweets Gateway Pundit’s “Drop and Roll” Video on How the 2020 Election Was Stolen from Trump (VIDEO)

The right people with the right systems in the right places to support the joint fight.

The right people with the right systems in the right places to support the joint fight.#ProjectConvergence is designed with this simple, yet effective concept in mind.

The machinery in Wayne County can only process 95,000 ballots in that same timeframe.

Therefore these votes were added by a data change. Oops.