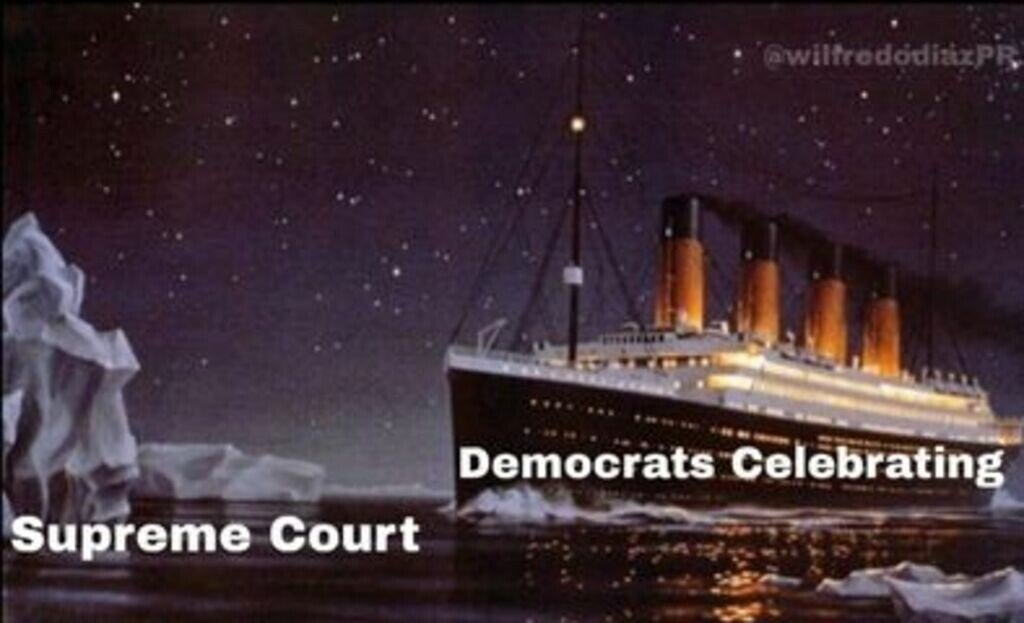 20/20 is not year 3rd party bad actors planned to overthrow duly elected President at ballot box. They knew they would be caught red-handed. They were. Too obvious.

They have other plans.@realDonaldTrump is ready.

Patriots are ready. Watch for whites of their Communist eyes.

Heavy on the Sauce…as you wish!

(It’s a safe https site; you can even download. Ignore the VPN pop-up ad). https://t.co/kjAcXVkVRR

“The Election Is Over – The Attacks On Our Voting System Really Need to Stop” – Right on Time, Dirty Paul Ryan Hits Trump at Virtual EU Conference. RINO & traitors among us?

Former anti-Trump Speaker Paul Ryan spoke on Tuesday at Bank of America’s virtual European Credit Conference.During his talk Ryan slammed the Trump team, saying: “The attacks on our voting system really need to stop.” JS Online reported:Former House Speaker Paul Ryan said Tuesday that it’s time to move on to “an orderly transfer of power” to President-elect Joe Biden’s administration.
Ryan’s comments were made Tuesday during Bank of America’s virtual European Credit Conference and reported by POLITICO. “So, the election is over,” Ryan said. “The outcome is certain, and I really think the orderly transfer of power — that is one of the most uniquely fundamental American components of our political system.”

Ryan, the Republican from Janesville who represented the 1st Congressional District for 20 years, noted the important move Monday by the General Services Administration to formally begin the transition.

“I think maybe even more important is that these legal challenges to the outcome and the attacks on our voting system really need to stop, in my opinion,” Ryan said. “The outcome will not be changed, and it will only serve to undermine our faith in our system of government, our faith in our democracy.”

This, in a nutshell, is how Wall Street works: just two months after JPMorgan was fined a record $1 billion criminal monetary penalty (to make sure not a single banker would end up going to prison) for rigging the gold and silver markets, Reuters reported that JPM - having clearly "learned" the tools of the gold rigging trade, has earned a record $1 billion in revenue so far in 2020 from trading, storing and financing precious metals, vastly outperforming rival banks.

The math simplified: JPM has spent $1 billion over the lifetime of its precious metals rigging, ensuring it has full indemnity from future manipulation claims, allowing allow it to make $1 billion in revenue in just one year. Truly a remarkable IRR, and proving yet again, that on Wall Street crime not only pays, but has a 1-+year payback period.

While the coronavirus has created a bonanza for investment banks dealing in gold, silver and other precious metals by triggering massive investor purchases and rupturing the normal workings of the market, JPMorgan has dominated, growing its share of the market according to Reuters.

Weissmann, in an op-ed for the New York Times that the next Department of Justice “should investigate Mr. Trump and, if warranted, prosecute him for potential federal crimes.”

“Mr. Trump’s criminal exposure is clear,” he said, adding that there is “ample evidence to support a charge that Mr. Trump obstructed justice,” in the Mueller probe, which cleared the president of any criminal wrongdoing between himself and the Russian government during his White House transition. Weissmann then floated the possibility that President Trump could “pardon not just his family and friends before leaving office but also himself in order to avoid federal criminal liability.”

“In short, being president should mean you are more accountable, not less, to the rule of law,” he concluded.
Weissmann’s op-ed comes after the former Mueller prosecutor compared President Trump to Nazi Germany Dictator Adolf Hitler.

“For those people who say we should appease Trump, how did that approach go for Neville Chamberlain,” he wrote on Twitter.
In September, Weissmann seemingly threw Mueller under the bus by lamenting that they “could have done more” in their investigation into President Trump.

“Had we given it our all — had we used all available tools to uncover the truth, undeterred by the onslaught of the president’s unique powers to undermine our efforts?” he wrote in The Atlantic. “I know the hard answer to that simple question: We could have done more.”

Statistical Analysis Points to Fraud in Wisconsin, Michigan, and Georgia

In the early hours of November 4th, 2020, Democratic candidate Joe Biden received several major “vote spikes” that substantially — and decisively — improved his electoral position in Michigan, Wisconsin, and Georgia. Much skepticism and uncertainty surrounds these “vote spikes.” Critics point to suspicious vote counting practices, extreme differences between the two major candidates’ vote counts, and the timing of the vote updates, among other factors, to cast doubt on the legitimacy of some of these spikes. While data analysis cannot on its own demonstrate fraud or systemic issues, it can point us to statistically anomalous cases that invite further scrutiny. This is one such case: Our analysis finds that a few key vote updates in competitive states were unusually large in size and had an unusually high Biden-to-Trump ratio. We demonstrate the results differ enough from expected results to be cause for concern. With this report, we rely only on publicly available data from the New York Times to identify and analyze statistical anomalies in key states. Looking at 8,954 individual vote updates (differences in vote totals for each candidate between successive changes to the running vote totals, colloquially also referred to as “dumps” or “batches”), we discover a remarkably consistent mathematical property: there is a clear inverse relationship between difference in candidates’ vote counts and and the ratio of the vote counts. (In other words, it’s not surprising to see vote updates with large margins, and it’s not surprising to see vote updates with very large ratios of support between the candidates, but it is surprising to see vote updates which are both). The significance of this property will be further explained in later sections of this report. Nearly every vote update, across states of all sizes and political leanings follow this statistical pattern. A very small number, however, are especially aberrant. Of the seven vote updates which follow the pattern the least, four individual vote updates — two in Michigan, one in Wisconsin, and one in Georgia — were particularly anomalous and influential with respect to this property and all occurred within the same five hour window. In particular, we are able to quantify the extent of compliance with this property and discover that, of the 8,954 vote updates used in the analysis, these four decisive updates were the 1st, 2nd, 4th, and 7th most anomalous updates in the entire data set. Not only does each of these vote updates not follow the generally observed pattern, but the anomalous behavior of these updates is particularly extreme. That is, these vote updates are outliers of the outliers.
The four vote updates in question are:

This report predicts what these vote updates would have looked like, had they followed the same pattern as the vast majority of the 8,950 others. We find that the extents of the respective anomalies here are more than the margin of victory in all three states — Michigan, Wisconsin, and Georgia — which collectively represent forty-two electoral votes.

Extensive mathematical detail is provided and the data and the code (for the data-curation, data transformation, plotting, and modeling) are all attached in the appendix to this document[1].

Wow!! Ms. Articia Bomer witnessed ballot fraud in Detroit and explains how it was done!https://t.co/GRuBw4cDqm

The Election Conspiracy is a Massive Criminal Fraud

“In Arizona There Were 35,000 Votes Given to Every Democrat Candidate Just to Start the Voting Off” — Sidney Powell Drops a MOAB on AZ DEMOCRATS — COULD FLIP STATE!