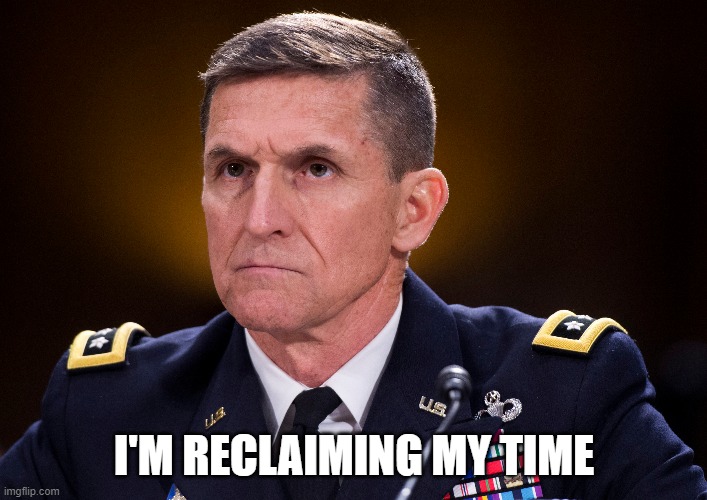 Quote of the Day

Media Not Reporting This: Actual Votes From Dead People Holding Up Congressional Race

The revelation of mail-in ballots cast by deceased voters has appeared as an issue in the narrow race between first-term upstate Democratic Rep. Anthony Brindisi and rival Republican Claudia Tenney.

Tenney, who held the post before being dismissed by Brindis, was ahead by 100 votes as the two campaigns arrived before a state judge who will judge on hundreds of contentious absentee and affidavit ballots that could resolve the winner.

PA Legislature DID NOT vote on Dominion

HOLY CRAP! PA legislator says they never voted on the
D o m i n i o n system... it was MANDATED by the governor.

Traitors in Military: Military Order of the Purple Heart Congratulates Biden – Harris and Claims Election Was Free and Fair

JFK, laid to #OTD 57 years ago [Nov 25, 1963; see today's #TDIDCH], had a profound impact on this Corps. Under his leadership, the XVIII ABC went from a large-scale war focus to a flexible series of capabilities, tailorable to each contingency [hence America's Contingency Corps]. pic.twitter.com/UUmV1Hauib

Where’s Patriot Kash Patel while the media baselessly targets him with shameful character attacks yet again? In the Middle East, serving Thanksgiving meals to our heroes deployed abroad. He’s always wherever he can best serve his country at every moment. pic.twitter.com/E6PQyengF6

It is my Great Honor to announce that General Michael T. Flynn has been granted a Full Pardon. Congratulations to @GenFlynn and his wonderful family, I know you will now have a truly fantastic Thanksgiving!

“It was something in the computer program that entered them as having applied for the November ballot” #BallotGlitch pic.twitter.com/rqF00WVrGk

Trump has set a hidden trap for Biden. It could do great damage

Now this is funny