Then I heard the voice of the Lord saying, “Whom shall I send? And who will go for us?” And I said, “Here am I. Send me!”

Americans observe day of thanksgiving set aside by President George Washington to mark adoption of US Constitution; 'Casablanca,' starring Humphrey Bogart and Ingrid Bergman, has its world premiere 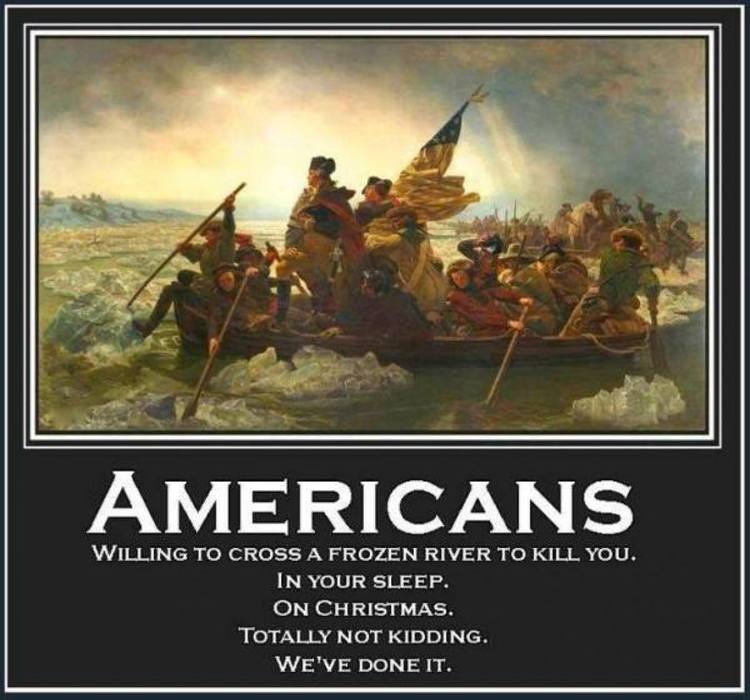 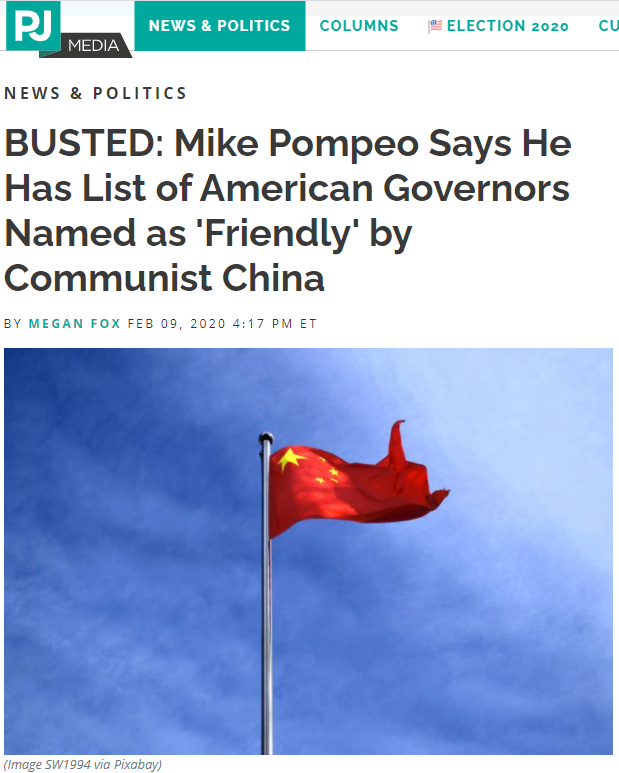 Prominent defense attorney Sidney Powell sued Georgia's top officials late Wednesday, alleging in federal court that the GOP-run state government permitted a massive voter fraud scheme that rigged the Nov. 3 election in favor of Democrat Joe Biden. The suit was filed in U.S. District Court in Atlanta on behalf of several Georgia residents, electors and Republican Party officials and named Gov. Brian Kemp, Secretary of State Brad Raffensperger and state election board members as defendants. The 104-page complaint asked the court to issue an injunction "prohibiting the Governor and Secretary of State from transmitting the currently certified results to the Electoral College based on the overwhelming evidence of election tampering." "The fraud was executed by many means, but the most fundamentally troubling, insidious, and egregious is the systemic adaptation of old-fashioned 'ballot-stuffing,'" Powell's suit alleged. "It has now been amplified and rendered virtually invisible by computer software created and run by domestic and foreign actors for that very purpose. Mathematical and statistical anomalies rising to the level of impossibilities, as shown by affidavits of multiple witnesses, documentation, and expert testimony evince this scheme across the state of Georgia. "This scheme and artifice to defraud affected tens of thousands of votes in Georgia alone and 'rigged' the election in Georgia for Joe Biden," the suit added.

Powell's suit made a variety of allegations, including that:

At least 96,600 absentee ballots were requested and counted but were never recorded as being returned to county election boards by the voter. "Thus, at a minimum, 96,600 votes must be disregarded," the suit said.
Kemp and Raffensperger "rushed through the purchase of Dominion voting machines and software in 2019 for the 2020 Presidential Election" without due diligence and disregarded safety concerns. "There is incontrovertible physical evidence that the standards of physical security of the voting machines and the software were breached, and machines were connected to the internet in violation of professional standards and state and federal laws."

Fulton County election workers used a claim of a water leak to evacuate poll watchers and workers for several hours on Election night, even as "several election workers remained unsupervised and unchallenged working at the computers for the voting tabulation machines until after 1:00 AM.

State officials in a settlement with Democratic parties made changes to election procedures that violated both state law and the U.S. Constitution.

The suit asked for more than a dozen remedies including an injunction blocking the state's certified results showing Biden as winning by 12,000 votes from being sent to the Electoral College, an audit where signatures are matched, the impounding of election machines, and the securing of video surveillance tapes from vote-counting settings. The suit was filed the same day Powell's high profile client, former national security adviser Michael Flynn, was granted a full pardon by President Trump in the Russia case. Georgia officials have repeatedly denied wrongdoing and said they are confident in the final tallies of votes after an audit last week.

3 Things to Be prepared for when President Trump is declared the winner. Opinion piece:

Sidney was ALSO releasing the Kraken in Michigan... 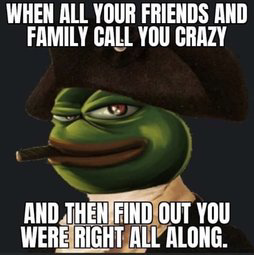 “Information and Intelligence” is the “Fire and Maneuver”

Find, Fix, Finish, Exploit, Analyze, and Disseminate (F3EAD), pronounced “F-three-e-a-d” or “feed,” is a version of the targeting methodology utilized by the special operations forces (SOF) responsible for some of the most widely-publicized missions in support of overseas contingency operations. F3EAD is a system that allows SOF to anticipate and predict enemy operations, identify, locate, and target enemy forces, and to perform intelligence exploitation and analysis of captured enemy personnel and materiel. Central to the F3EAD process is the functional fusion of operations and intelligence functions throughout the SOF organization. In F3EAD, commanders establish targeting priorities, the intelligence system provides the direction to the target, and the operations system performs the decisive operations necessary to accomplish the SOF mission. This paper explains the F3EAD process, examines how it is used by SOF and general purpose forces, and provides recommendations for its further implementation and inclusion into formal doctrine.

Treasury Secretary Steven Mnuchin is moving $455 billion in unspent stimulus money into a fund that the incoming Biden administration cannot deploy without Congress, Bloomberg reported on Tuesday. It will leave Mnuchin's likely successor, Janet Yellen, with only $80 billion in relief funds at her discretion. Experts say Mnuchin's move greatly limits the tools available to the Biden administration to manage the economic fallout of the pandemic. 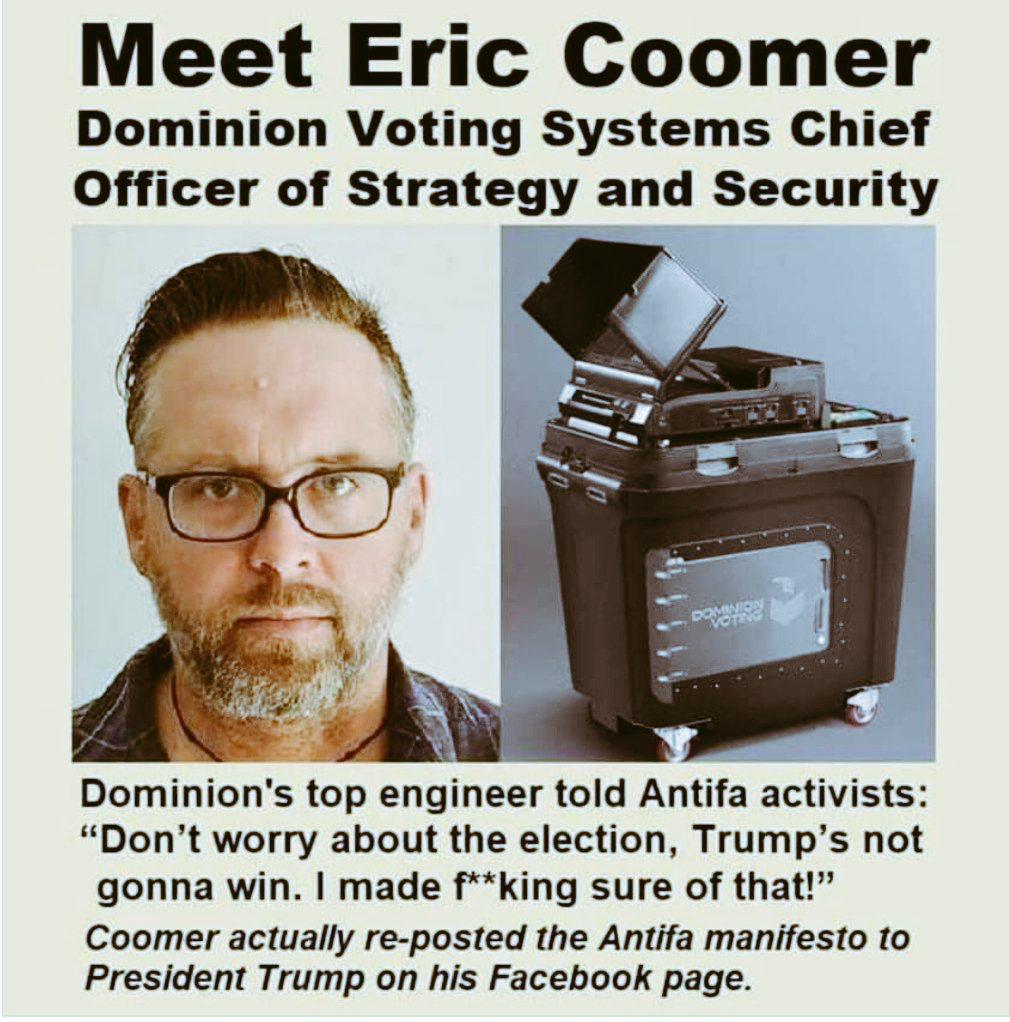 The measure, which extends an executive order DeSantis signed in September, prevents local governments from fining folks who fail to mask up — and from ordering restaurants to close without public health or economic data to justify the move, according to clickorlando.com.

The order signals the Sunshine State’s move into “phase 3” of the pandemic — meaning restaurants, bars and salons will be allowed to reopen at full capacity, the outlet reported.

There's a growing body of detailed information explaining both the traditional election fraud and the computer vote theft that threw this election to Biden.  Indeed, in the past weeks, our American Thinker authors have added greatly to that body of work.  Today, though, there was an explosion of information — including Rudy Giuliani's stunning statements before the Pennsylvania Legislature — so I wanted to put a road map together for you in a single post.

Fasten your seatbelts and hold on to your hats, because this is going to be a wild ride of amazing, horrifying, and fascinating information about the greatest election heist in American history.